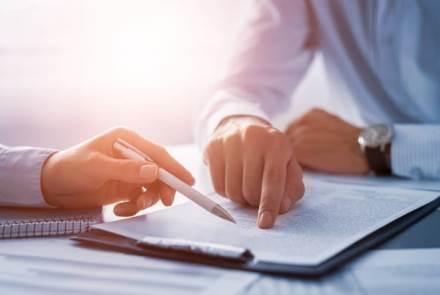 One of Lepida’s prerogatives is certainly to enter enterprise-type agreements to obtain advantageous licensing models, possibly unlimited, on certain brands; agreements that can propose certain costs and/or with advantageous discounts for members. This framework includes two agreements that Lepida has signed with Oracle and VMware for the supply of part of the software products in the portfolio of these two major multinationals, with unlimited licensing methods. The first of these two contracts is with Oracle: the agreement, now public and widespread, allows all Lepida Partners to install on their systems any product of the line "Oracle Enterprise", unlimitedly. The agreement with Oracle has already been renewed twice and will expire at the end of the year; the Member Bodies that benefit from this agreement are 58 for a total of 4.2 million€ (including fees) over the 3 years of coverage.

The second framework contract signed by Lepida is with VMware. This contract was renewed at the beginning of 2019, through a public tendering mechanism available on the dynamic system of acquisition of the Public Administration, and awarded in March. This agreement, again lasting three years, allows the potential dismissal of all servers located within the Datacenters managed by Lepida with the software "VMware Vsphere enterprise plus". The agreement also provides that Lepida can buy for its members all the other products in the VMware list with a discount of 43%. The undersigned contract previews moreover that the software is subject to a “Production Level” contract of maintenance, that is, one of the contracts with more stringent SLAs present in the VMware portfolio. Also in this case, only a share of the cost is requested to the Lepida Partners, a share that is really limited with respect to the potential offered by the unlimited agreement, and inferior to the costs that, without the agreement, the Entity would have to pay for the maintenance of the installed system. There are 29 Member Bodies that have signed the contract for a total of almost 2M€ (including fees) over the 3 years.