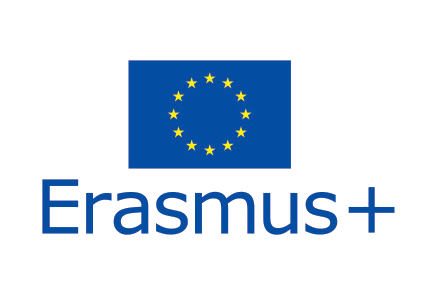 On February 22nd the launch of the TRANSIT project was made official. Financed within the Erasmus+ program, TRANSIT is inspired in particular by the objective 13 of the Climate Action; the importance of the topic is also central in the Pact for Work and Climate that the Emilia-Romagna Region has recently signed with all the regional actors, in which, among the lines of action, is reiterated the desire to invest in a new sustainable mobility and to promote the use of bicycles and more eco-friendly vehicles. TRANSIT, in fact, will base its action on the need to raise awereness among citizens on the importance of using more sustainable means of transport, replacing cars, motivating them to change their habits and adopting vehicles with low environmental impact, such as bicycles, in their normal daily activities.

TRANSIT has been promoted by the transnational network SERN that connects Northern and Southern Europe, in particular Italy and Sweden. Led by Karlstad University, the project foresees the realization of 4 experiences: in the municipality of Karlstad itself, in the territory of the Italian Union "Pedemontana Parmense", also a project partner, and in 2 other municipalities in Spain and Greece. The common element of the different contexts was found in the fact that, very often, there are infrastructures and paths but they are only partially exploited, for example limitedly to sports or tourism.

In the project Lepida will contribute to the design and development of a digital tool that will support public officials in the actions necessary for the detection of mobility needs within the territories, and for the involvement and participation of citizens.