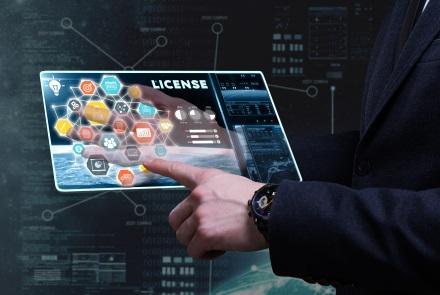 The procedure for the definition of an Unlimited Licensing Agreement between Lepida and Oracle has been successfully concluded. The agreement provides, for Lepida and all its Partner Bodies, with the exception of the Universities, a deployment model for the Oracle Enterprise software, in all its components, with unlimited licensing. After the initial agreement of November 2013, given the success of the initiative that has brought real consistent savings for all Partners, the framework agreement between Lepida and Oracle has reached its third triennium.

The highly challenging objective of defining a new agreement that, under unchanged economic conditions, would bring further benefits to the regional public system has been fully achieved: the new contract involves important innovations compared to the previous editions, with an economic commitment by Lepida over the triennium of 4.1 million euros. In fact, the agreement changes from a PAH-ULA model, where licenses are dedicated to the platforms in use in the regional public system, to a ULA model, where licenses can be used without any perimeter limit. Although the previous model did not involve an actual constraint, since all the typical uses of the Public Administration were included, the new model unlocks use from any constraint, therefore making the use of licenses more flexible. In addition, a new generation X8M Exadata will be installed in the Ferrara Datacenter. This model represents the evolution of the exadata already owned by Lepida and is equipped with internal nvme technology to further optimize its performance. The new server will be equipped with 1500GB of RAM and 96 cores and 504TB of disk.